There were new faces to be seen and changes to the personnel since their last visit but the spirit and vitality of the music was undimmed when the Kammerphilharmonie Europa made a welcome return to the Scunthorpe and North Lincolnshire Concert Society. The ensemble played with the confidence and geniality of musicians who knew that they were back among old friends at the Outwood Academy, Foxhills.

The programme interweaved two distinctive strands, 19th century romantic nationalismand bustling baroque (with a pleasing Venetian accent). Accordingly, the proceedings began with a sprightly reading of Vivaldi’s Concerto in G minor RV 157 No 21. There were further Venetian strains to be detected in the Trumpet Concerto in E flat (Saint Marc) by Albinoni. The Chamber Philharmonic was joined by soloist Cyril Gussaroff in a bright and assured account of this entirely likable concert piece.

There followed a few moments of delicious confusion. The programme promised Bach but instead pulsing bass notes presaged music redolent of Bohemia’s woods and meadows. Across the auditorium there came the unvoiced sounds of pennies dropping, and the realisation that we were hearing not JSB but Josef Suk’s melodious Serenade for Strings in E flat Op 61, music of unmistakably Czech provenance. There were shades of Smetana, but more especially of Dvorak – not surprising, perhaps, since Suk was both his devoted pupil and his son-in-law.

Bach had the fullest restitution after the interval when the leader and soloist MichelGershwin presented the sunny-side-up Violin Concerto in E major (MBV1042). Albinoni’s much-loved Adagio for Strings followed, a miniature of evanescent beauty – and all the more intriguing in that it was very probably “composed” by a latter-day musicologist who had been entrusted with the task of cataloguing Albinoni’s surviving works.

Carl Nielsen’s features have appeared on banknotes and postage stamps in his nativeDenmark but aside from his piano pieces for young players and his opera, Masquerade, he is not famously well-known in this country. His Little Suite for Strings Op 1 argued that this neglect is unjustified. The Kammerphilharmonie unveiled a work of some complexity in which elements of Scandi-gloom were dispersed by sunny intervals and the brightness ofsunlight on lapping water.

Cyril Gussaroff reappeared with his trumpet for a clutch of encores that seemed to beenjoyed equally by performers and listeners. A mischievous potpourri of familiar tunes grafted on to a Mozart standard brought the concert to an exuberant close. The single note emitted by the audience was pitched thrillingly somewhere between a “whoosh” and a “whoop”. A hit – a palpable hit. 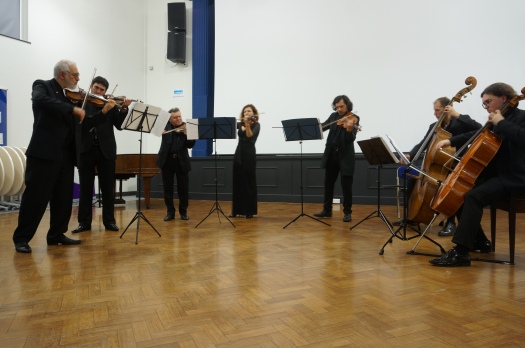 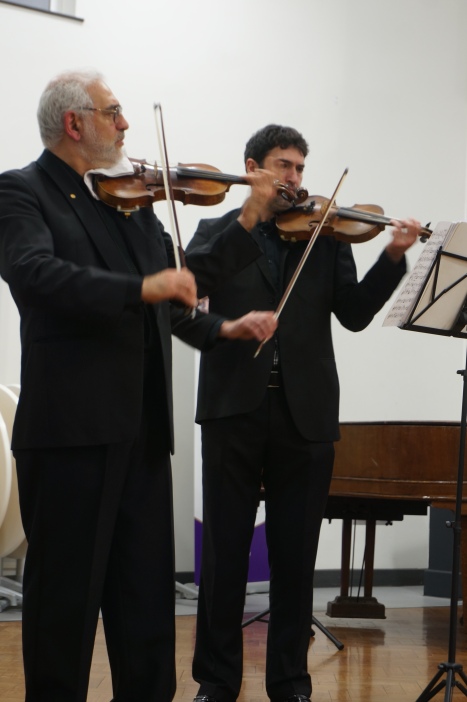 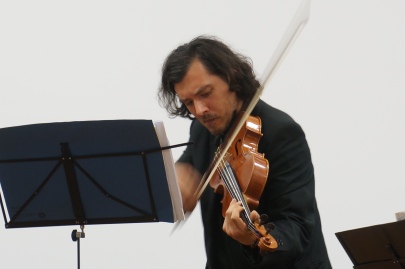 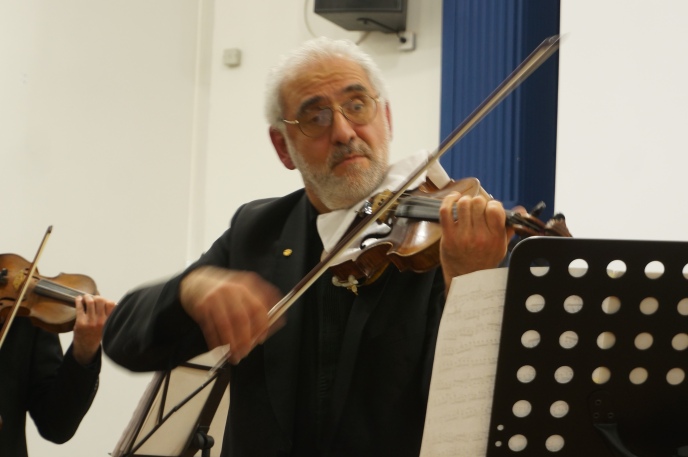 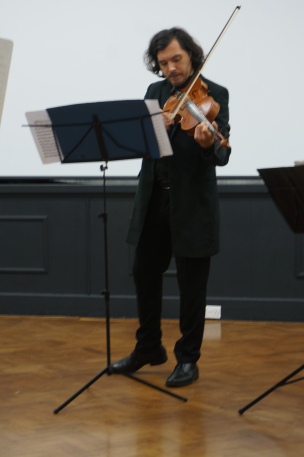 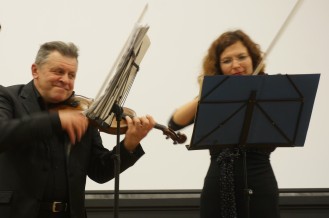 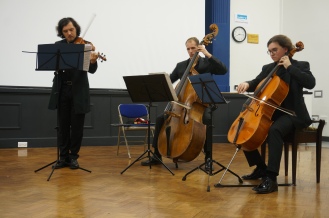 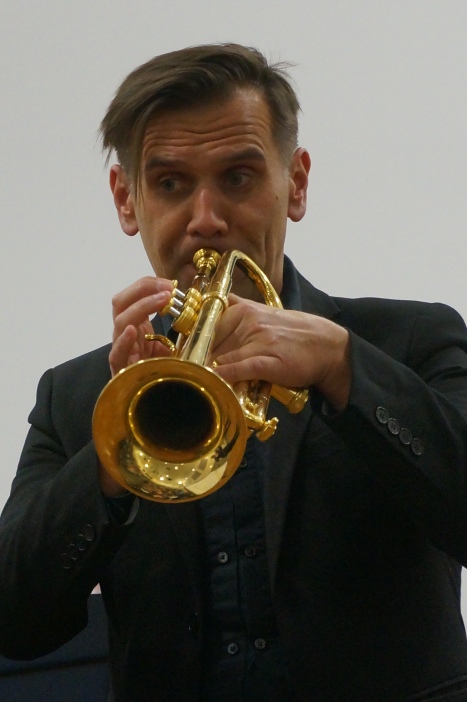 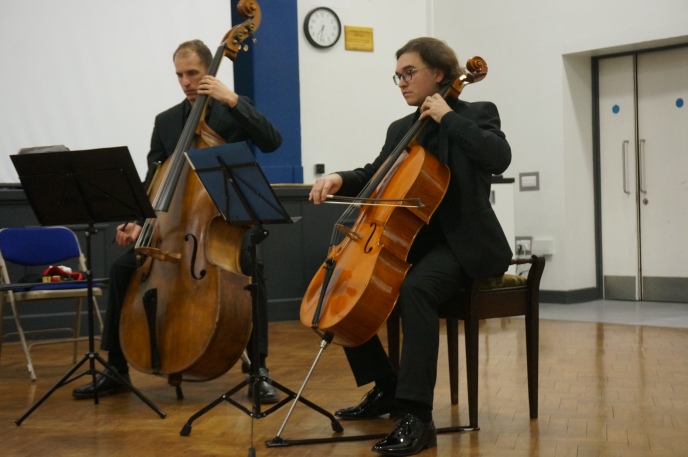