This concert was generously sponsored by Clugston Group Limited.

– Thank you for an amazing concert. As new members, we’re looking forward already to the next one!
– Très Bien. Very well structured and enjoyable. Will definitely buy a season ticket.
– Wonderful concert. The piano is not very forgiving but Miss Zhang made it sing! Thank you.
– Very moving performance; phenomenal artist. Will definitely come again.
– Well structured; very enjoyable; fun for the whole family.
– It was excellent. I really enjoyed it. Brilliant, would come again.
– Don’t take photos. Noises disrespectful and irritating.
– Playing brilliant. Where will she go next? She finds it difficult to connect with her audience at the moment, but she is only 16!
– Excellent performance. Wish she could smile a little. (Negotiate a refund in view of unsatisfactory heating)
-What a superb pianist! The Rachmaninov and Ravel were breath-taking. I was dizzy just watching her fingers.
– The standing ovation was well deserved. A fantastic concert!
– I’ve run out of superlatives to describe the performance tonight – what a remarkably talented young lady.
– We were bowled over. Lauren is an outstanding talent. We’ll be there for the next concert.
– Sensitive and strong playing.

The mood was celebratory for the opening concert of the new season of the Scunthorpe and North Lincolnshire Concert Society.

This was a Jubilee, a Platinum Anniversary to mark the start of the society’s 70th season.To highlight the occasion, at the Outwood Academy, Foxhills, the audience was treated to a platinum piano recital by Lauren Zhang. She is the present BBC Young Musician of the Year, and already the recipient of a numberof prizes and awards. Her burgeoning reputation may well have been one of the reasons for the near-capacity audience and the keenest sense of anticipation as the young virtuoso approached the piano.

There was platinum a-plenty in her performance, as well as veins of silver and gold, and the sparkle of precious stones from the first notes to the last. She began her recital with Bach’s less familiar Toccata in C minor, detecting swirls of melody within the piece’s fugal complexities. With barely a pause she continued with one of Beethoven’s late great piano works, the A flat major sonata Op.110. She was unflinching in addressing the sonata’s technical demands and was fully attentive to the shifting emotional pitch of the music.

It might have been difficult to identify the “core” of Lauren Zhang’s programme, which ranged from baroque beginnings, through romanticism to 20th century turbulence, but perhaps the keynote belonged to Chopin. She concluded the first half of the recital with the Polonaise-Fantaisie in A flat major and resumed after the interval with the C minor Nocturne Op 48 No 1. In both pieces she was more than a match for the virtuostic demands and fully expressive of Chopin’s high-wire passions. She sounded a note beyond and above the drama and tempestuous agitation… a strain of wistfulness that makes Chopin’s music seem so piercingly heartfelt.

Lauren Zhang continued with Rachmaninov’s Sonata No 2 in B flat minor, another challenging work that seems to drive forward in one direction but to look backwards to long-lost Mother Russia in another. There was more technical brilliance and sensitivity to follow in Ravel’s La Valse, a dazzling work that tips its hat to the Hapsburg source but takes the waltz away to darker and more profound regions than ever were seen in Old Vienna.

The audience collectively rose to its feet as the last notes of the Ravel sounded, and there was an almost audible gasping of breath as if it had been impossible to breathe while the young pianist’s hands leapt about the keyboard and the music washed up wave after wave of passion and excitement. This was a milestone celebration, capped by a Chopin Etude as an encore, hugely memorable and more to be treasured even than platinum. 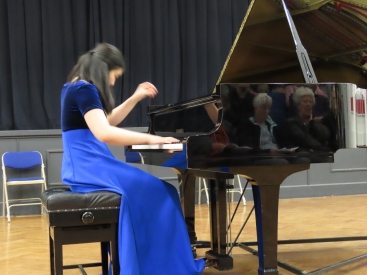 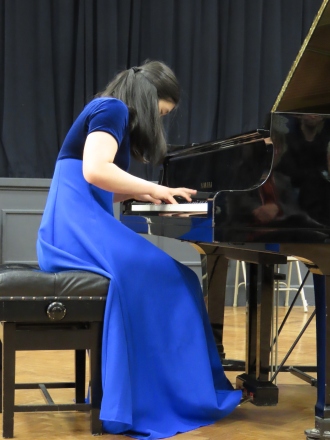 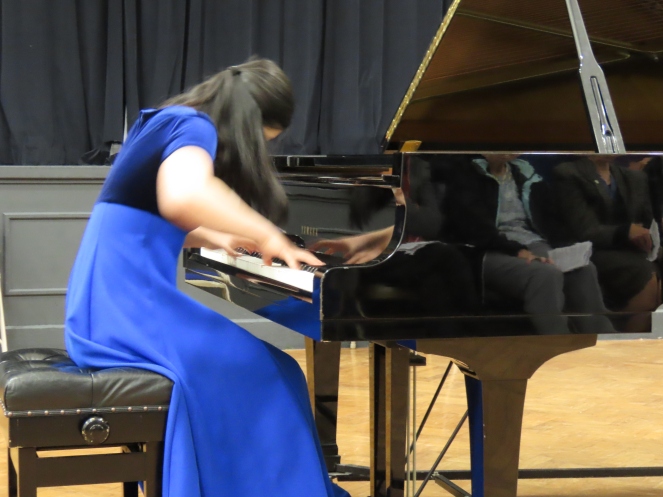 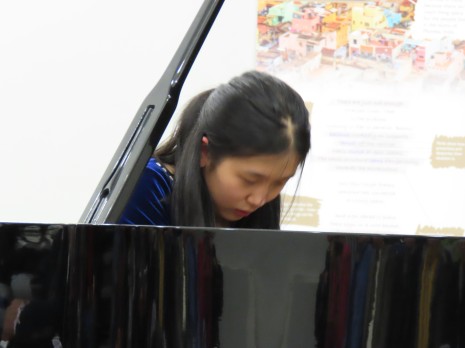 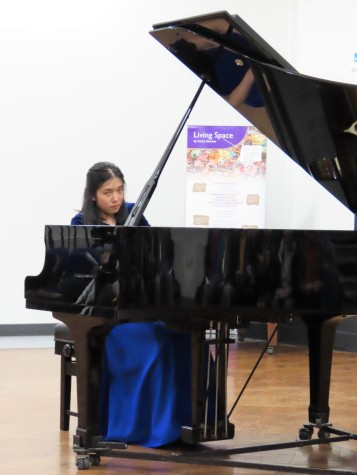 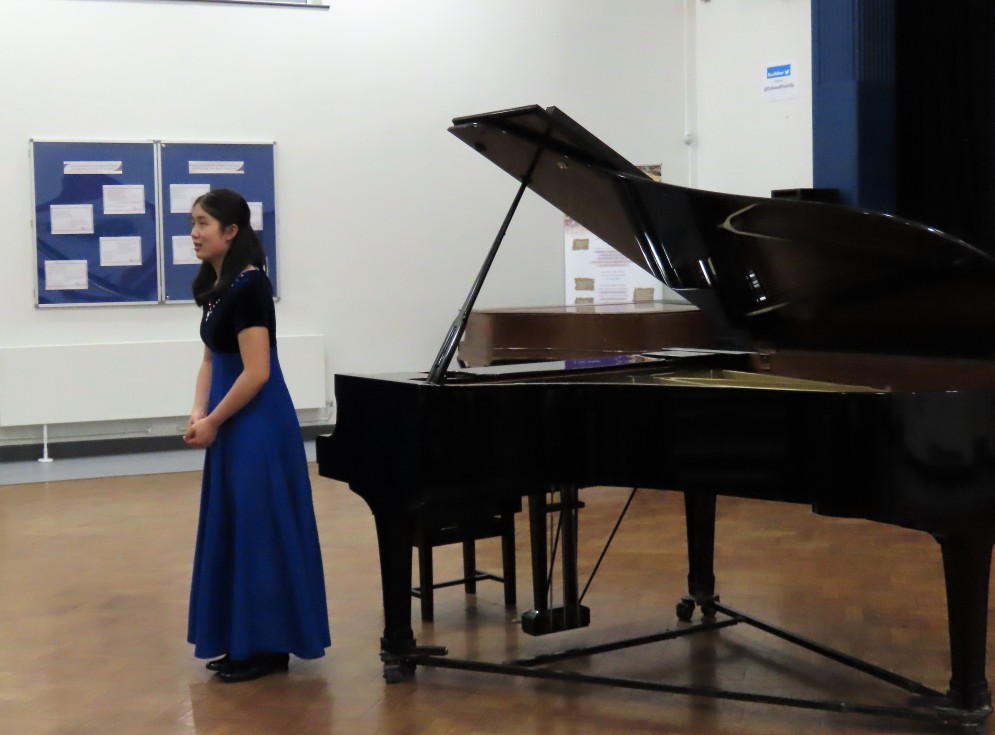